Merry it is in Somertide 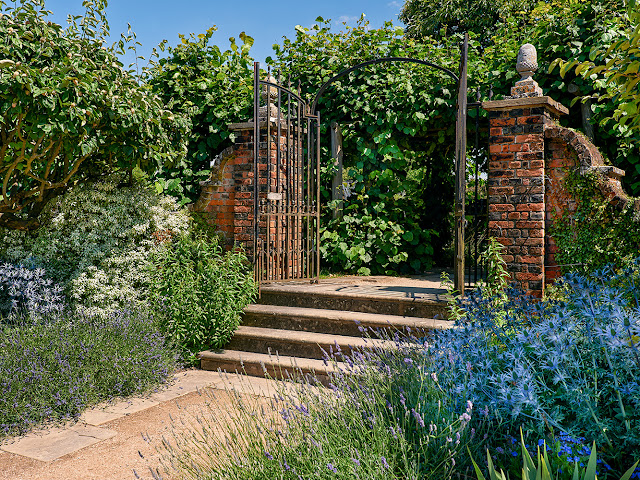 I was musing on the idea of "Summertime" this morning and a poem came into my mind that my father used to read to us. He loved reading Middle English texts out loud and it always sounded somehow magical to listen to the flow of the soft almost-recognisable words. As I would sit absorbed in the recitations, the meaning would often come through even though the words seemed unfamiliar.

One of his favourite texts was The Canterbury Tales by Chaucer (as I mentioned before here). However, he would also occasionally read some of his favourite poems or Minstrels' songs from those times. There were a number of different recurring themes in these – love, loss, battles fought and won, or the ever-changing seasons. 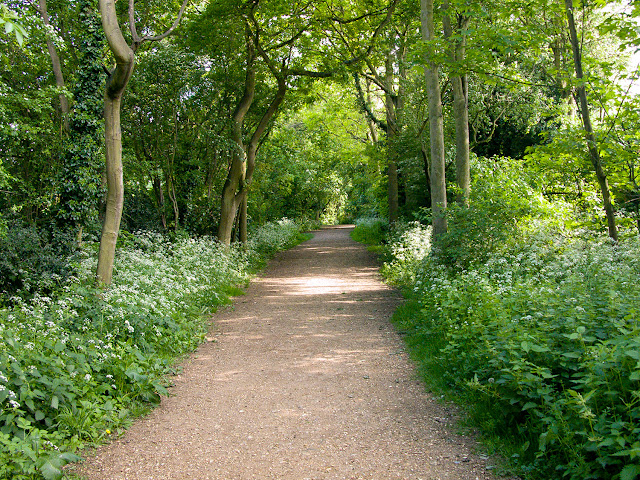 Here is one verse which was published in "Of Arthour and Merlin" in about 1331:

or in other words:

Merry it is in Somertide,
Birds sing in the forest wide,
Men go on jousting rides,
and the young ladies are adorned with pride.

I love that word Somertide – it just seems to capture the season so well. There's the warmth of the sun and echoes of family holidays by the sea all rolled into one word.

I think I actually prefer it to our more modern word, "Summertime" which has an element of a clock ticking away in the name. It is certainly true that summer often passes by so quickly it feels hard to capture it before it has gone!

I'm going to come back to the idea of Somertide next time with a brand new knitting pattern for some summer placemats. In the meantime, please enjoy some of Tim's photos of summer scenes near my old home in Hertfordshire, along with some more verses from the same book: 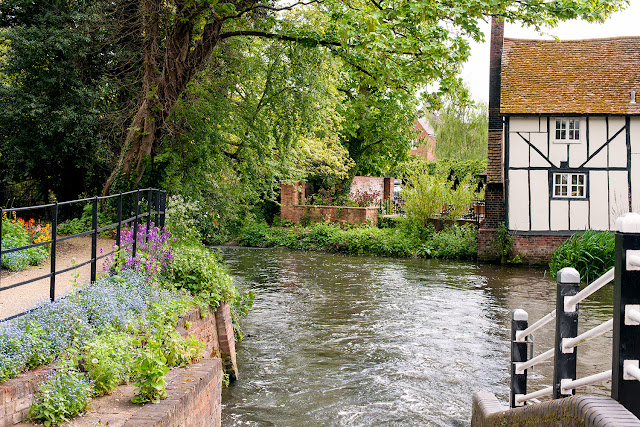 Mirie is thentre of May;
The foules make mirri play;
Maidens finggeth and maketh play;

Merry is the month of May,
The birds play merrily,
and the young women sing and dance. 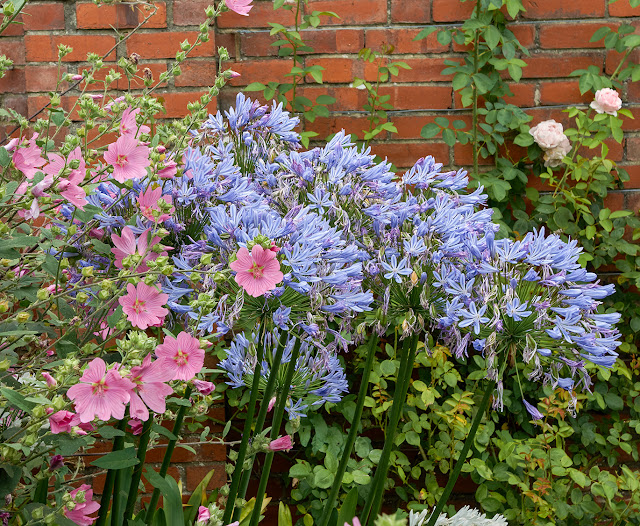 The time is hot, and long the day;
The iolif nightingale fingeth;
In the grene mede foules fpringeth;

The days are long and hot,
The joyful nightingale sings,
and the flowers spring up in the green meadow.