Time to knit a cowl 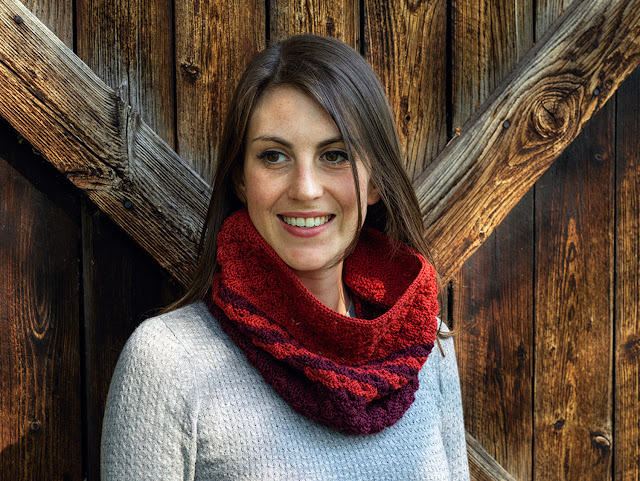 With autumn coming on fast, it's time to retrieve your knitting needles from their summer vacation and make some warm and cozy accessories for the cooler season ahead! Today, I am starting a series about knitted accessories and I thought I would start with the humble cowl.

Did you know that the cowl has a history stretching back more than 1000 years? Today we think of a cowl as a simple ring of draped fabric or knitting to go around your neck, but originally it referred to a hood attached to a garment such as the monks would wear in the Middle Ages. 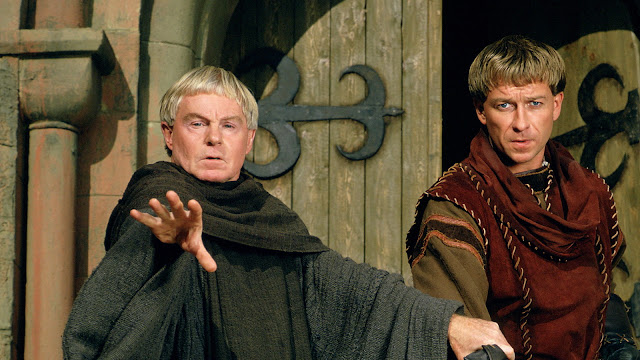 Of course, people have always worn hoods, hats or coverings for their heads in winter, but the cowl seems to have arrived in England with the Normans in 1066. The french soldiers often wore a form of close-fitting cowl under their helmets as an additional protection during battle.

However, it gradually softened into a loosely-draped garment covering the shoulders and with a hood attached. Monks such as the Benedictines adopted this as part of their every-day clothing. Many of us will be able to picture this clearly, especially if you are avid reader of the Cadfael series of books, most wonderfully translated into a TV series with the redoubtable Derek Jacobi as the lead.

By the 12th century the cowl was a regular item of clothing, both in the cloister and the general population but it later faded from use. 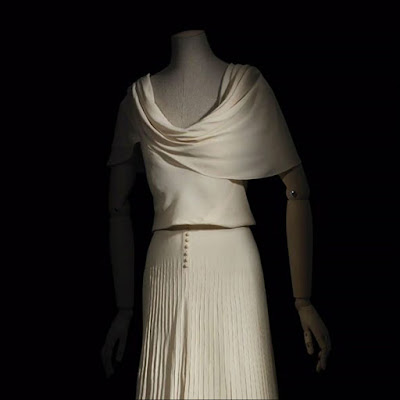 Stepping rapidly forward to the 1920's, a designer named Madeleine Vionnet introduced a new style of cutting on the bias as a modern interpretation of ancient fashion from Greek and Roman times. The garments that she produced had a wonderful drape and flow and she named the new neckline a "Cowl Neck".

It was then a simple step for the knitting community to combine these two ideas: a warm, draping knitted fabric going around the neck as an addition to any outfit. Like the mediaeval hooded cowl but without the hood. 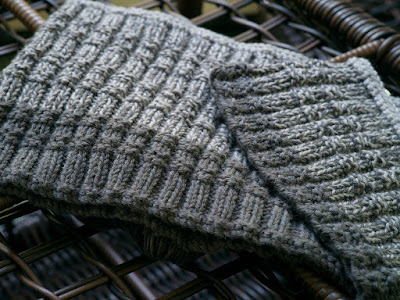 Today, there are many different styles of cowls. The one above, the Teversham Cowl, is a short close-fitting style which is easy to pull on. This length of cowl works well for men, especially if worked in a thicker yarn.

However, short cowls also suit women very well and are quick to knit. The photo at the top of this blogpost shows Anna's new cowl pattern, the Essence of Fall Cowl which uses just 1 ball of yarn in each colour so could be quickly completed before the cold weather sets in.

This shorter-length style is especially useful at this change in the seasons because you can slip them easily into a pocket or bag, ready to bring out if the weather turns a little cooler. 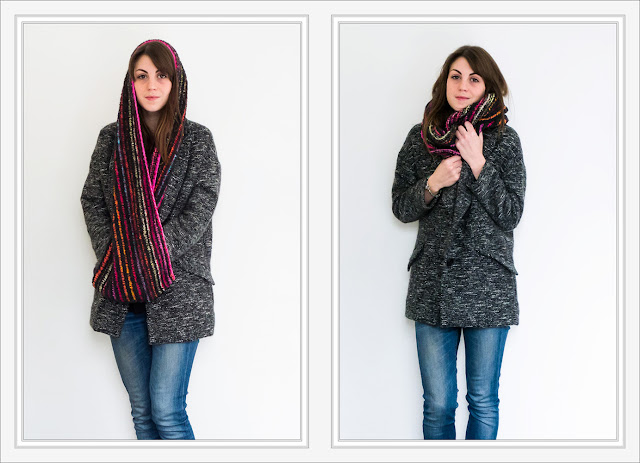 However, cowls can also be worked in a longer, wrapping style. This is another of Anna's cowl designs, the Rainbow Cowl. This can be draped like a scarf or wrapped around twice to give an extra layer of warmth for the colder days.

This longer version is easy to slip over your head without destroying an intricate hair-do. It can also double-up as a knee-warmer if you sit with it on your lap, so is very good for subtle warmth without the appearance of being too bundled-up.

I hope that's given you some inspiration for a new cowl or two to start your autumn knitting! I'll be back next time with some more cozy accessories and will look at Moebius Cowls and Infinity Scarves.

Until then - Happy Knitting!

Last Blogpost: Autumn Accessories
Next Up: Add a twist to your knitting!